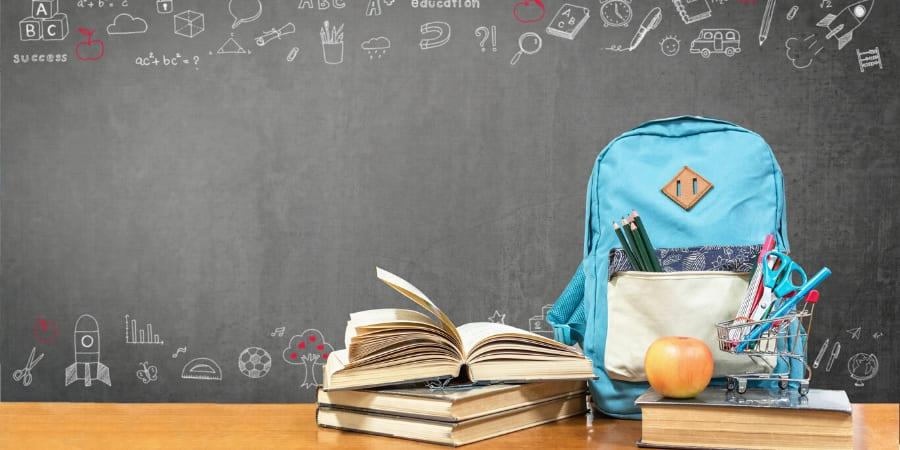 Looking for the right community to build a home for your family is no small feat. One of the factors that is likely a high priority is finding the best schools and best school districts.

Searching for a school that offers a well-rounded quality education, whether through a public school or a private school, has been one of the main reasons people are leaving the city for the suburbs. The Houston area offers plenty of great schools from preschool through 12th grade.

What Are the Best School Districts in Houston?

There are approximately two dozen school districts in Houston, Texas and the nearby suburbs. Based on data from multiple sources, including the Texas Education Agency (TEA) and Niche, here is a look at the best school districts in the Houston area for 2022.

Spring Branch ISD serves roughly 35,000 students in 47 schools from portions of western Houston, including most of Spring Branch. The student to teacher ratio is 15:1 and the district spends $12,541 per student each year, which is about the national average.

The district is guided by a unique goal, known as Spring Branch T-2-4. The goal includes two primary objectives: Every SBISD graduate will attain a technical certificate, military training, or a two-year or four-year degree; and SBISD will increase the number of students achieving T-2-4 from 44% to 72% by 2022.

Spring Branch has great elementary schools like Frostwood and Rummel Creek Elementary, and Memorial High School is one of the top public schools in the area.

The student to teacher ratio is an impressive 15:1. Also, the district spends an average of $14,084 per student each year, which is above the national average. The highly-diverse Katy ISD has an incredible 94% graduation rate.

The TEA assigned Katy ISD an A for the Accountability measure and a State of Texas Assessments of Academic Readiness (STAAR) score of 92, well above the state average. Besides the Katy ISD ranking highly for metrics like test scores and graduation rates, the district is also highly regarded by parents and teachers.

The mission of the Cypress-Fairbanks ISD (CFISD) is to “maximize every student’s potential through rigorous and relevant learning experiences preparing students to be 21st-century global leaders.” The district’s 92 campuses serve more than 117,000 students, but the student to teacher ratio remains about 16:1. CFISD is heavily involved in the community and offers a wide range of unique programs to support a well-rounded education.

Tomball ISD is a top-rated public school district with a student-teacher ratio of 17:1 in a total of 22 schools. It’s actually ranked #1 in Harris County. The district is highly-ranked in teacher quality and is also reported as being one of the best districts in Texas to teach in by the teachers themselves.

The district has a graduation rate of 96% and spends roughly $11,006 on each student per year. The Tomball ISD received an Accountability grade of A from the Texas Education Agency and a STAAR score of 92.

Houston ISD is the largest school district in Texas, and the seventh-largest district in the U.S. Houston ISD educates more than 209,000 students from a variety of neighborhoods, including families in Houston Heights but still holds a student-teacher ratio of 18:1.

The district includes some high schools that consistently rank among the most challenging and prestigious in Texas, and the U.S.—including Carnegie Vanguard High School, Challenge Early College High School, and Eastwood Academy. The Houston ISD schools rank high for student athletics among schools in Texas. 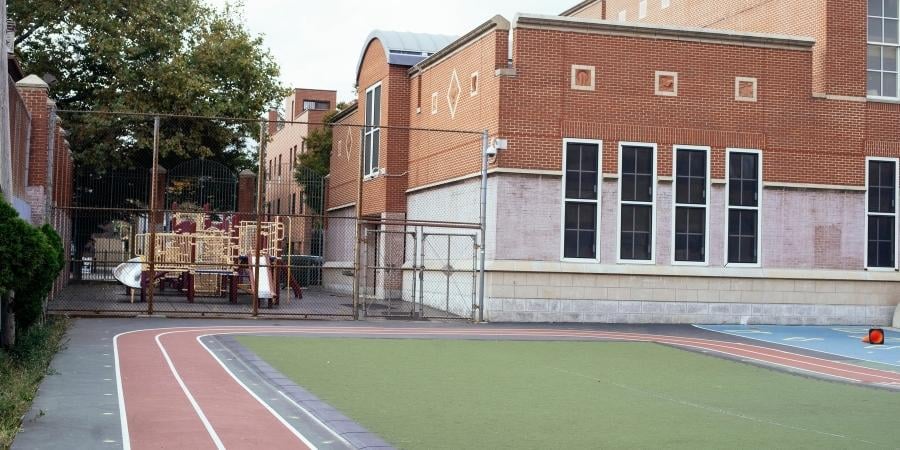 What are the Best Private Schools in Houston?

If you prefer a private education for your children, there are several private schools in the Houston area geared toward different grade levels and styles of learning. Here are five of the top private institutions, based on academic achievement, college readiness, extracurricular programs, and other factors.

Perhaps the premier private school in Houston, Episcopal is a Co-Ed school focused on helping students achieve their full potential and STAND OUT. Episcopal is an inclusive Christian educational community founded in 1980. The tuition is generally about 30k per year, but they do offer financial assistance as needed.

Despite what the name might imply, Episcopalianism is not a requirement for enrollment — though 20% of students are.

In their own words, "At Episcopal, you will find a community that is rich in tradition and engaged in a challenging program that will encourage you and inspire you to discover what you love most."

The Kinkaid School in Houston is a PreK-12 independent, college preparatory school established on a roughly 64.5-acre campus enrolling only 1,423 students.  Approximately 62 percent of faculty have advanced degrees and they work to instill not only academic but emotional and social growth in students.

Founded in 1956, Awty offers students from 3 years old to 12th grade a path to graduate with either the International Baccalaureate or the French Baccalauréat, and it is the only school in Houston accredited by the French Ministry of Education. The school has a diverse student body that celebrates cultural, national, and linguistic diversity.

Building a Custom Home in Houston

Quality education is only one of the many desirable aspects about living in the Houston area. Southern Green Builders can help you renovate a historic home or build a custom home to suit the unique lifestyle and needs of your family. Contact Southern Green Builders to schedule a consultation and start the discussion about finding your community in Houston.